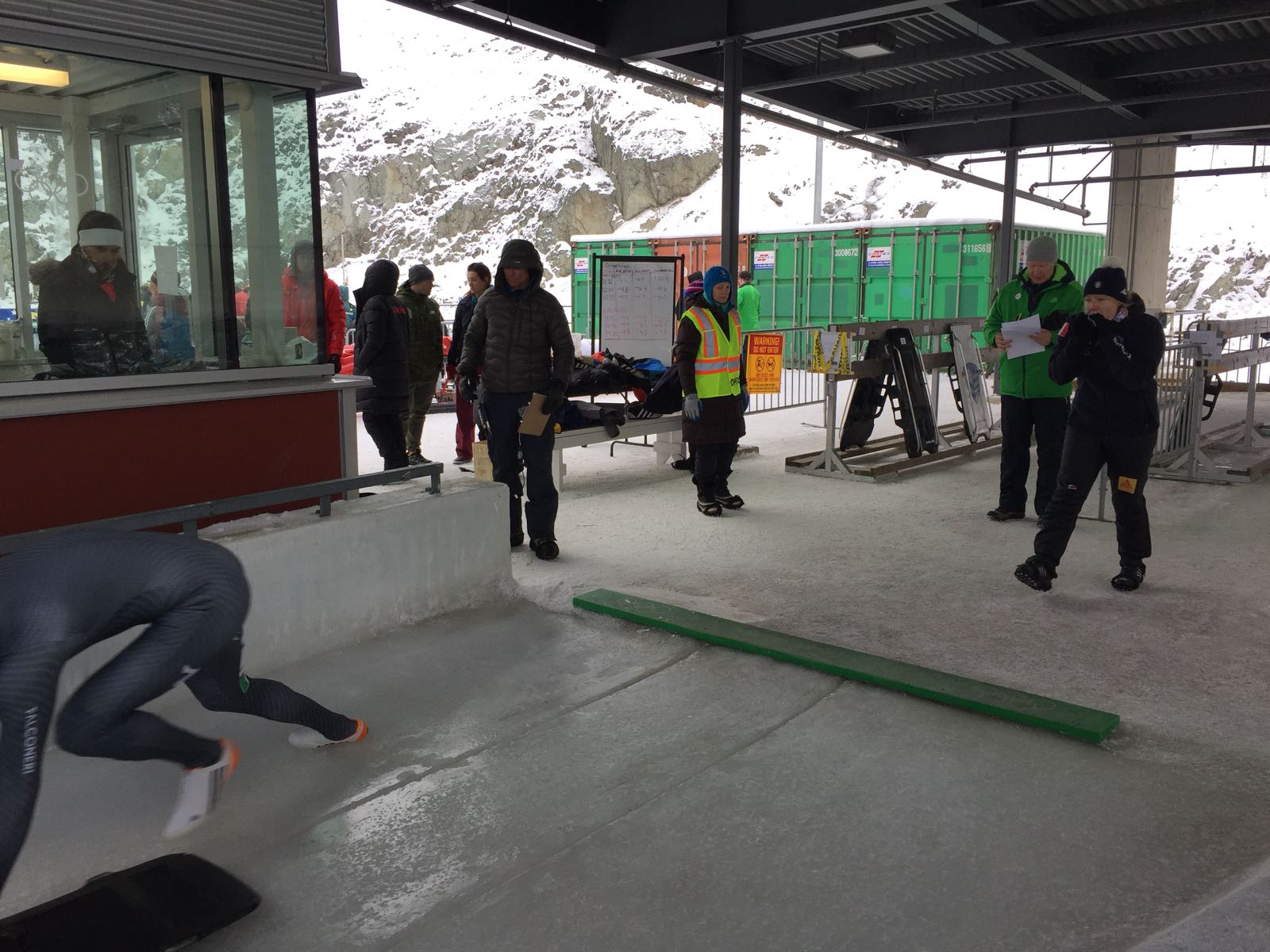 So if you didn't already know, I just got back from a month away coaching skeleton! I competed internationally for 10 years and retired from the World Cup team just before the Alberta Tennis Centre opened. Getting to be asked to be a part of the tour this year was an honour and I am so thankful that Danny and the rest of the team at ATC supported me leaving and working from the road for so long.

With it being an Olympic year for us winter sports folks, teams are investing more resources into things like coaching and equipment and the #1 ranked Italian skeleton athlete, Joseph Cecchini,  asked me to come with him as his personal coach for the North American leg of the tour. We started off with a "warm-up" race in Whistler, BC and he won! It was his very first international win and I was so happy to see him finally get that GOLD. Next up was the first stop on the World Cup Tour in Lake Placid, New York. After spending a week there we flew to Park City, Utah. Here is a clip from the race in Utah (@47.49).

The third World Cup race, and final stop in North America, was Whistler. This track is known for being the fastest in the world with the fastest skeleton sleds going over 140km/hr. Joe is still working towards qualifying for the Olympics in February 2018.

I'm glad to be back at the Centre and coaching the Alberta provincial team at COP. If you would like to try skeleton be sure to check out the Discover Skeleton schedule or drop me an email. 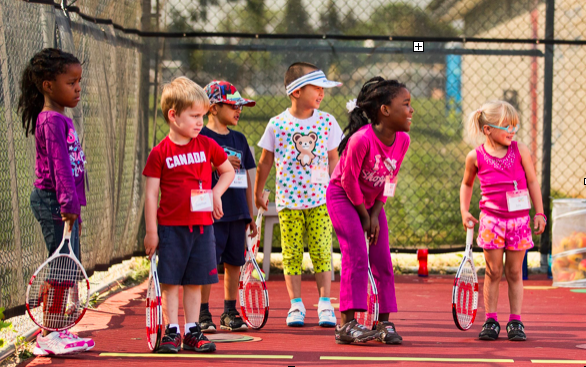 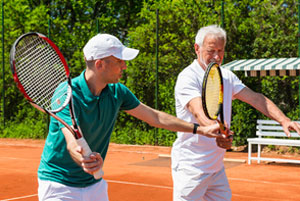