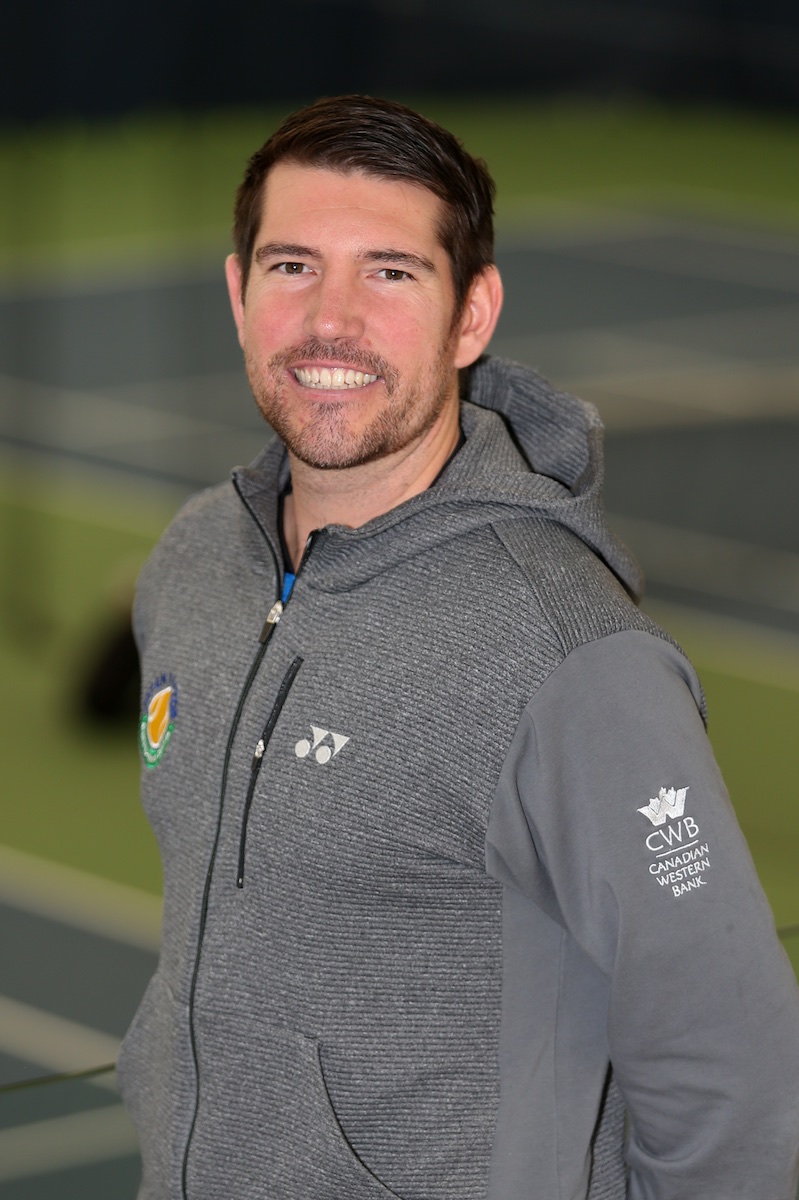 Nick comes to us from Victoria, BC. In his playing career, Nick was ranked #1 in U18 provincially and was a doubles finalist at the U18 nationals.  He attended the University of Utah on a Division 1 tennis scholarship where he graduated with a Bachelors in Exercise Sport Science. In his Senior year he qualified for NCAA doubles championships held at Stanford University.